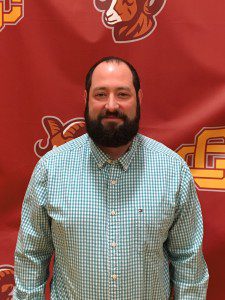 Levin, who takes over for long-time coach Pete Petersen, served recently as junior varsity coach for Cherry Hill East in 2018 while previously serving in the same position at Paul VI in 2017. He also has experience coaching volleyball with several other organizations in the Delaware Valley and in Massachusetts, where he attended college.

“I’m excited to take over the program and meet the team,” said Levin. “The first thing we will do is establish guidelines, and then I will go right into teaching everyone the basics of the game. Our program will stress understanding and executing the basics – this will help us enjoy a lot of success.”

The Lady Rams’ program has enjoyed several playoff appearances in the past few seasons and hopes to continue their success starting with the Fall 2019 campaign.